Help your team and learn more!

ShippingWhere Should We Ship It?
Your infoUpgrade Your Order & Save!
Shipping
We Respect Your Privacy & Information.

See what others have said about Dr. GJohn:

Here is an example dryland routine: 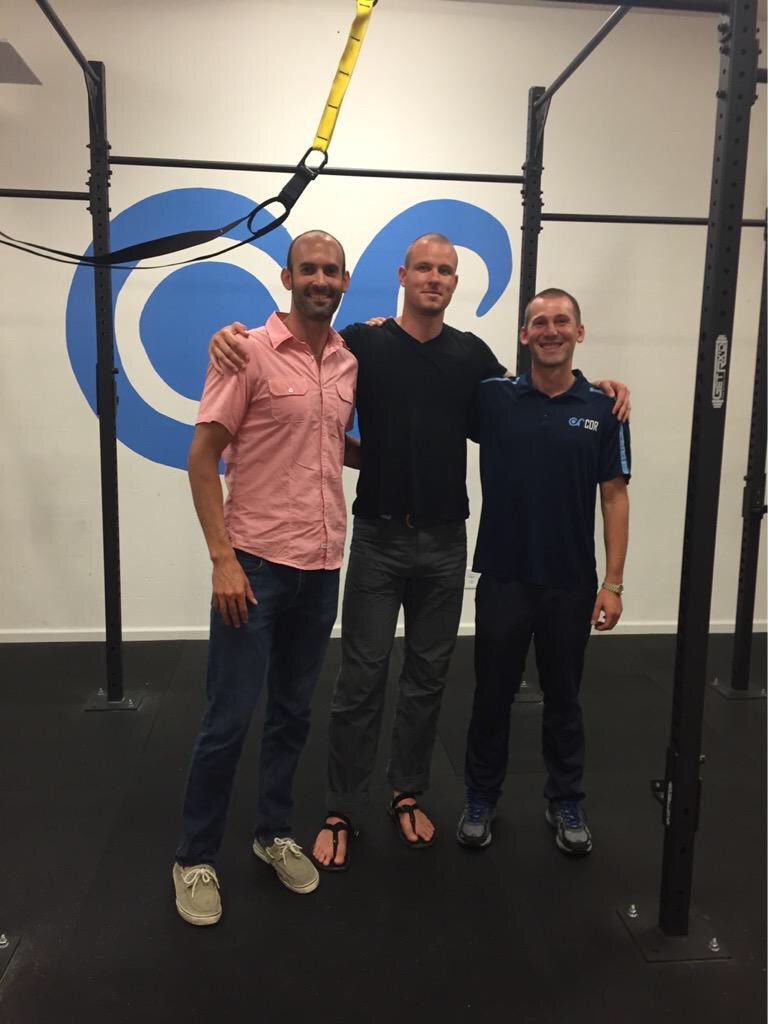 Dr. John Mullen, DPT is a World-renowned expert and speaker in sports training and rehabilitation. He received his Doctorate in Physical Therapy at USC, as well as the Josette Antonelli Division Service Scholarship, Order of the Golden Cane, and the Order of Areté. At USC, he also performed research on strength training and rehabilitation. Dr. John has worked with over 30 Olympic and Professional athletes, helping them earn over 15 Olympic medals. He was also the editor of the book Swimming Science and was named one of the Best 3 Physical Therapists in Santa Clara.

His dedication to research and individualization spurred him to open COR in 2011. Since 2011, Dr. John has been featured in Gizmodo, Motherboard, Stack Magazine, and much more.

He has worked with numerous colleges and teams regarding rehab and performance. He has also done sports performance consulting for team China, the Philippines, Trinidad and Tobago and more.

Before his Doctoral program, Dr. John swam on an athletic scholarship at Purdue University. At Purdue, Dr. John was an Academic Honorable Mention All-American and was awarded the Red Mackey Award and R. O. Papenguh Award. He also won the Purdue Undergraduate business plan and elevator pitch competition, as well as 1st prize with the Indiana Soy Bean Alliance.

Dr. John was born in Centerville, Ohio and was a 24-time high school All-American Swimmer. Dr. John is still a swimmer and holds a Masters Swimming World and Pacific Swimming Record.

Q: What ages/levels are these dryland videos for?

A: All ages! Modifications, progressions/regressions will be provided.

Q: What equipment do we need?

All other questions, please email us: info@swimmingscience.net